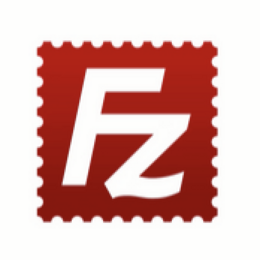 The bug bounty program will test only:

All reported bugs must have a security impact. If you encounter ordinary bugs without security impact, please report them on https://trac.filezilla- project.org/

(Note: A separate bounty program for FileZilla Server may be creatd in the future)

The following components are also explicitly not in the scope:

While FileZilla is cross-platform, vulnerabilities are to be evaluated given contemporary computer architectures.

Submissions must include either:

It, as well as almost all its dependencies, can be built using the familiar configure && make && make install trinity.

The following two guides have recently been updated and can be used to build FileZilla:

FileZilla is organized in different components. The most important components are, identified by subdirectory:

Due to their importance or complexity, we think these parts of the code warrant a closer look:

Our rewards are based on the severity of a vulnerability. HackerOne uses CVSS 3.0 (Common Vulnerability Scoring Standard) to calculate severity.

No reward for leak of public information:

If you have any questions or concerns on this challenge, please contact security@filezilla-project.org.

Thank you for helping keep FileZilla and our users safe!


Firebounty have crawled on 2019-11-08 the program FileZilla on the platform Hackerone.