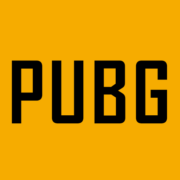 PUBG looks forward to working with the security community to find vulnerabilities in order to keep our businesses and customers safe.

PUBG will make a best effort to meet the following SLAs for hackers participating in our program:

exploitability, and (2) security impact of the bug. The following issues are considered out of scope:

Thank you for helping keep PUBG and our users safe!