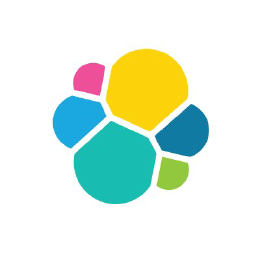 The Elastic team appreciates the security community and shares the goal of keeping our businesses, customers, and the internet safe. Elastic values your efforts and promises to remain responsive; update you as your reports are triaged and remediated. We award bounty eligible reports at triage and hope to work together on an ongoing basis.

We are specifically interested in any/all bugs related to the Elastic suite of products. Find an IDOR in Elasticsearch? Report it. Find an XSS in Kibana? Report it. If we wrote code with a bug in it, we want to know about it!

Our code is open so use that to your advantage!

Any other bugs that aren't specifically in one of our products (ie: information disclosure on an insecure server, subdomain takeover, exposed API keys, etc) will be paid on the following table:

These achievements will rotate as our program grows/matures. So keep an eye out for new achievements!

We're excited to announce that we will be running regular events over the next year targeting specific products/vulnerabilities! These events will pay increased awards for qualifying vulnerabilities.

We are currently in-between events - stay tuned in the coming weeks for our next event announcement!

Multiple vulnerabilities caused by one underlying issue will be awarded one bounty.

When reporting vulnerabilities, please consider (1) attack scenario / exploitability, and (2) security impact of the bug. The following issues should be considered out of scope:

*Clickjacking on pages with no sensitive actions

To be eligible for the Bug Bounty Program, you must not:

Thank you for helping keep Elastic and our users safe!