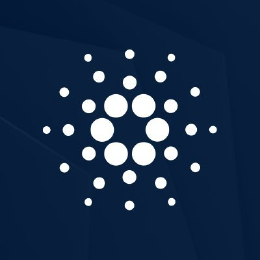 Cardano Foundation looks forward to working with the security community to find security vulnerabilities in order to keep our businesses and customers safe. From this program, we aim to strengthen the Cardano brand through this public bug bounty program, covering essential items to access and manage crypto assets that are issued on the Cardano blockchain.

About the Cardano Foundation: The Cardano Foundation is an independent Swiss not-for-profit organization that oversees and supervises the advancement of Cardano and its ecosystem. The Foundation's core mission is to further advance Cardano and its ecosystem with a strong focus on sustainability and institutional adoption. As the custodian of the protocol, the Foundation works to enhance the quality and diversity of total on-chain activity, expand its connective infrastructure and tools, increase blockchain utility and resilience as well as shape legislation, and commercial standards. Find out more: www.CardanoFoundation.org

PLEASE NOTE: The scope of this bug bounty program is currently limited to the Cardano Node and Cardano Wallet Backend. For more details please read the Scope section below.

Cardano Foundation will make a best effort to meet the following response targets for hackers participating in our program:

| Time to Resolution | depends on severity and complexity |

The scope of the bug bounty program will not include any UI or general functionality bugs and is limited to the types of bugs listed below:

When reporting vulnerabilities, please consider (1) attack scenario / exploitability, and (2) security impact of the bug. The following issues are considered out of scope:

Thank you for helping keep Cardano Foundation and our users safe!


Firebounty have crawled on 2021-08-26 the program Cardano Foundation on the platform Hackerone.