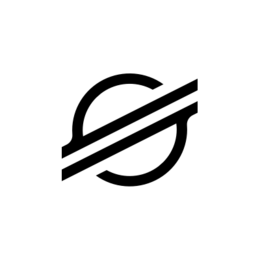 The Stellar Bug Bounty Program provides bounties for vulnerabilities and exploits discovered in the Stellar protocol or any of the code in our repos. We recognize the importance of our community and security researchers in helping identify bugs and issues. We encourage responsible disclosure of security vulnerabilities via our bug bounty program described on this page.

Our development team has up to 90 days to implement a fix based on the severity of the report. Please allow for this process to fully complete before you publicly disclose the vulnerability.

We are rewarding researchers that find bugs with a bounty of our digital currency, lumens (XLM). The amount of the award depends on the degree of severity of the vulnerability reported.

The Stellar.org Bug Bounty Panel will evaluate award sizes according to severity calculated according to the OWASP risk rating model based on Impact and Likelihood. However, final awards are determined at the sole discretion of the panel:

1 point currently corresponds to 1 USD (payable in lumens (XLM), something which may change without prior notice.

Researchers are more likely to earn a larger reward by demonstrating how a vulnerability can be exploited to maximum effect.

In general, anything which has the potential for financial loss or data breach is of sufficient severity, including:

The following reports are reported very often and will be marked as Not Applicable :

In general, the following would not meet the threshold for severity (and can be marked Not Applicable ):

Our online services, apps and websites:

You may not participate in this program if you are a resident or individual located within a country appearing on any U.S. sanctions lists.