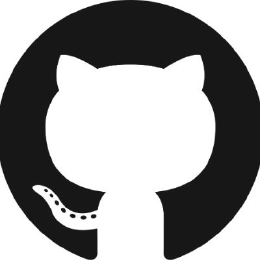 To reward and incentivize contributions from the open source community, GitHub Security Lab is launching a bounty program. We pay bounties for new vulnerabilities you find in open source software using CodeQL .

All for one, one for all (add a new default query)

Write a CodeQL query that is merged into the CodeQL repository . Such queries must identify a class of vulnerabilities (often linked to a CWE) with a high precision (i.e., a low false positive rate).

To be eligible for a bounty, queries must be non-trivial, and meet a minimum complexity requirement. More concretely, queries that simply look for one or two AST elements, or that could be easily implemented with a linter or simple grep, may not be considered interesting enough for a bounty.

A good way to ensure that your queries meet this requirement is to ensure it uses some more advanced analysis, like data-flow or control-flow.

CodeQL queries on the python language are temporary out of scope.

How does GitHub determine the amount of a bounty award?

The GitHub Security Lab and CodeQL teams consider the following factors when setting a bounty award:

We welcome all query submissions and are happy to provide feedback on submissions.

Not as a rule, as several factors (see above) are considered. The quality of the query (performance, reliability, documentation) will likely be scored less than for a new query. But it may be the case that the new vulnerabilities discovered by your improvement are more complex, and/or impact more users and systems than the original ones, which will give you a better score on these factors.

You can contact us via a DM on Twitter @GHSecurityLab . We will keep your name anonymous but the details of the report and the query will be public, subject to our responsible disclosure policy.