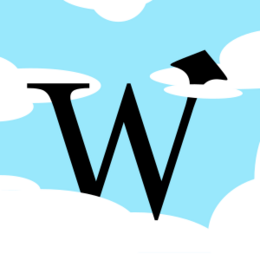 We're interested in source code vulnerabilities in the targets listed below.

In order of importance:

Please note that at present the wordpoints.org website is not considered a valid target.

When reporting a vulnerability, please include a POC if possible. That will help us to validate the report as quickly as possible, and will also save you from reporting false bugs.

We offer small bounties for valid bugs. We may award larger bounties if we think the bug is more serious.