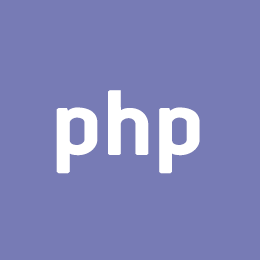 The project maintainers have final decision on which issues constitute security vulnerabilities. Only issues that are classified as a security issue by a project maintainer will be considered for bounty eligibility. The Panel will respect their decision, and we ask that you do as well.