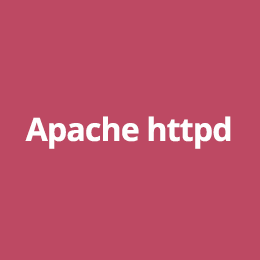 The Apache HTTP server is ubiquitous with the Internet, having remained the single most popular web server since early 1996. The excellent work of the volunteers on the Apache Security Team help ensure the security of countless websites, and the Internet Bug Bounty Panel would like to show our gratitude.

The project maintainers have final decision on which issues constitute security vulnerabilities. The Panel will respect their decision, and we ask that you do as well. Our rewards are tied to the security impact level __as determined by the project.

This is an independent process not managed by the Apache Software Foundation. Participation is optional.