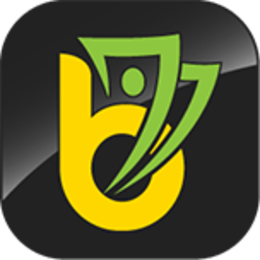 In order to encourage responsible disclosure, we promise not to bring legal action against researchers who point out a problem provided they do their best to follow the above guidelines.

The minimum payout is $10 for reporting a previously unknown security vulnerability of sufficient severity with possibility for direct exploitation. There is no maximum reward, and we may award higher amounts based on severity or creativity of the vulnerability found. We may reward the minimum bounty in cases where our security is adjusted for better defense in depth, but no direct exploitation is possible.

Block.io reserves the right to decide if the minimum severity threshold is met and whether it was previously reported.

In general, anything which has the potential for financial loss or data breach is of sufficient severity, including:

In general, the following would not meet the threshold for severity:

Important : When reporting a vulnerability, you must provide an attack scenario and/or examples of the attack. Without this, we reserve the right to reject the bug as Not Applicable.

Thank you for your service!