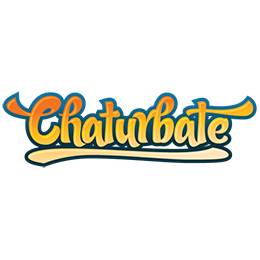 Security and transparency are top priorities at Chaturbate. Networks are dynamic. The technology, users, data in the systems, risks, and security requirements are ever-changing. Chaturbate knows that security is never perfect and can never be taken for granted. People will discover new ways to intentionally or unintentionally bypass or subvert security.

Time can expose new vulnerabilities, and the most effective way to counteract these vulnerabilities is to become aware of them quickly and to fix them immediately with rewards for you.

Submitting clear, detailed reports is highly encouraged. Each report should explain one vulnerability in detail, identify its impact, and most importantly include steps or a "proof of concept" instructions to reproduce the issue.

Very low-quality reports, such as those which only contain automated output, will be rejected.

Please see our reward table above.

To qualify for a reward under this program, you should be the first to report the vulnerability.

At this time, the scope of this program is limited to security vulnerabilities found on Chaturbate and its supporting services. Vulnerabilities reported for other properties may be considered on a case-by-case basis.

While researching, refrain from:

Denial of Service and Brute Force

Targeted brute force attacks are permitted to discover incorrect or missing rate limits; however the request rate must be under 100 requests per minute for an endpoint. E.g. checking the rate limit on a password input.
Additionally the requests must only be made against your own accounts.

A missing rate limit does not always signify a security issue, only endpoints performing sensitive actions may be considered.

Indiscriminate brute forcing or Denial of Service above the specified rate are not permitted.

The following reports do not qualify

Thank you for helping keep Chaturbate and our users safe!