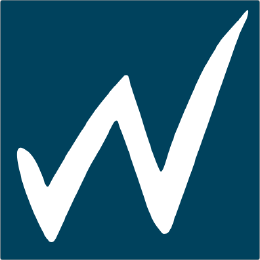 No technology is perfect, and Worklytics believes that working with skilled security researchers across the globe is crucial in identifying weaknesses in any technology. If you believe you've found a security issue in our product or service, we encourage you to notify us. We welcome working with you to resolve the issue promptly.

Keep in mind Hackerone's definition of Vulnerability . For the purposes of this program"design flaws" / "failures to adhere to security best practices" will generally be resolved as an informative report rather than a confirmed vulnerability.

Reports should have either 1) clear, concise reproducible steps, or 2) a working proof-of-concept (POC) - or they may be marked as "Needs More Info" until more detail is provided. If we mark a report as "Needs More Info" and do not receive a response within 7 days, we may close it as "Invalid/Not Applicable".

The following issues have been repeatedly reported as vulnerabilities, but we (and many others) don't consider them to be:

Thank you for helping keep Worklytics and our users safe!